Oppo A96 5G Leaked on the internet

Oppo has launched a new A-series smartphone named Oppo A96 5G in China. The render of the phone was leaked on the internet yesterday and the phone was launched a few hours later. Oppo A96 has 5G OLED display and Qualcomm Snapdragon 5G processor. The handset packs a 4,500mAh battery and dual rear camera setup. So let’s know about the price, features and specifications of Oppo A96 5G.

Oppo A96 5G Price in India | Oppo A96 5G price in India
The OPPO A96 5G in 8GB + 256GB memory configuration is priced at $315 (Rs 23,420) in China. The smartphone is available for pre-order and will be available for sale from January 9. The device comes in three colours, Peach, Multi Color Gradient and Night Dream Night Star.

There is also a punch-hole nesting 16MP selfie camera in the top left corner. So, at the back, the handset houses a 48MP (wide) + 2MP (depth) dual-camera setup. Apart from this, the smartphone is powered by Qualcomm Snapdragon 695 chipset with 8GB of RAM and 256GB of storage. It also has support for 5GB of virtual RAM.

See Also | Personal data can be leaked from your phone, do these settings to avoid

Click on Image below to buy Oppo A95 5G and check Price and specification on amazon.in– Click Here or clink on below image. 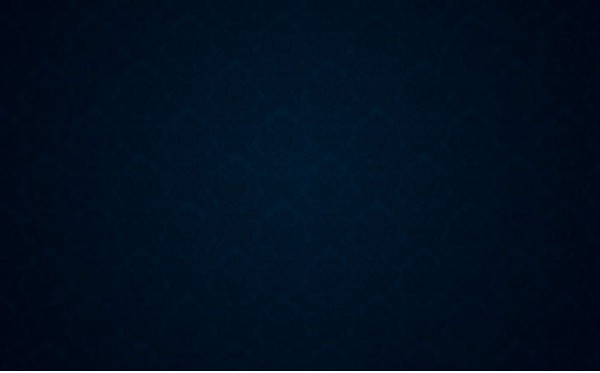 Data/specification may varrie, information shows in article collected from internet source. Please check all thing from your end.

Also, there are LED rings everywhere around these cameras. For instructions, the OPPO Reno7 Pro also has a similar LED light. The back panel of the handset sports several crystal-like designs that have been given a matte and elegant finish similar to the Oppo Reno series. The device is approximately 7.59mm thick and weighs around 171g.

What is TI Full Form and Understanding TI’s Importance

Change Name and Address on Aadhar Card From Home in 2022,...

More colorful experience for WhatsApp users, as the new features will...

4G SIM card support 5G service? Or will you require a...